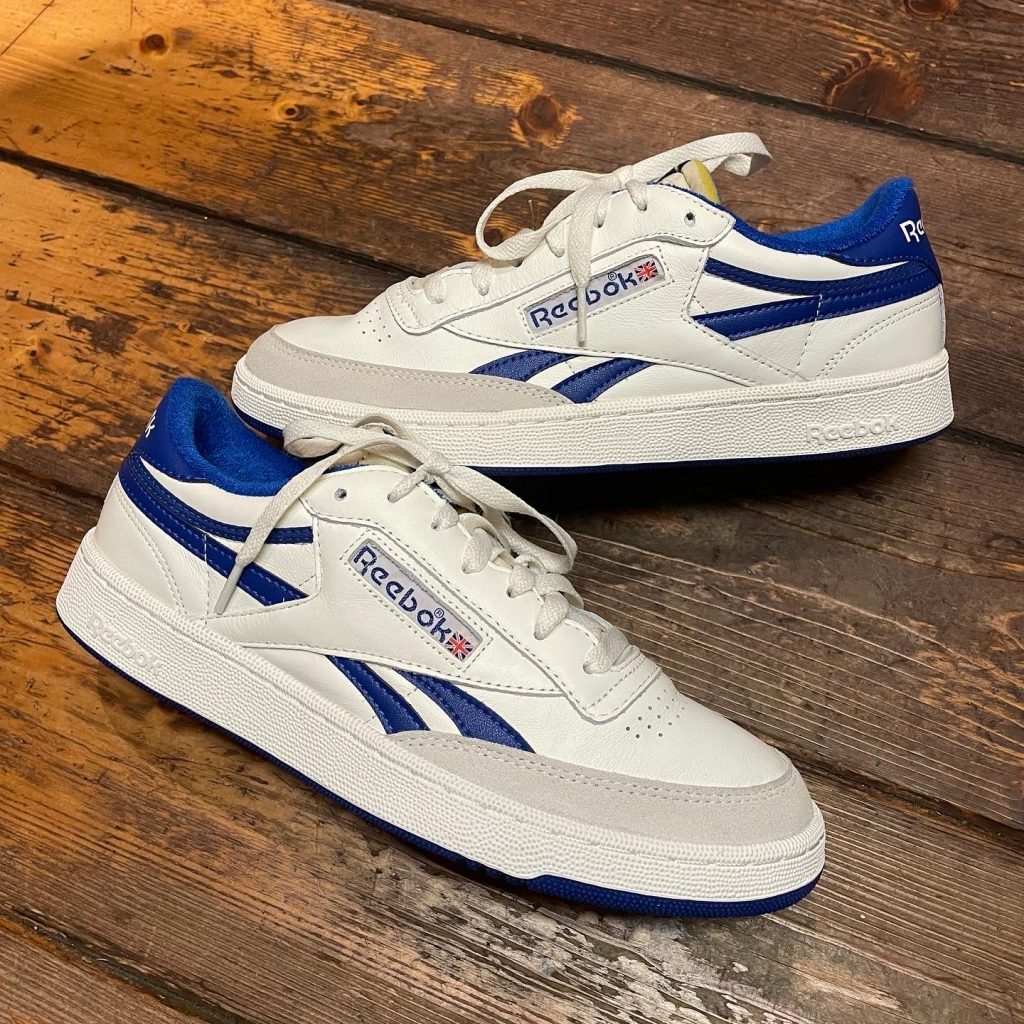 Where does that leave the tennis apparel and footwear of yesteryear though? Bjorn Borg didn’t look amazing for nothing did he? The truth is, classics never go out of style, and when I say classics, I mean Classics.

Reebok is a brand that first found its feet a stone’s throw from where we sit, with Joe Foster continuing the family business, eventually leaving to pursue his own path under the name Mercury Sports Footwear. As is often the case with new businesses, the name was contentious and eventually, they were forced to think up something new. Finding something nobody else has registered, even back in the 1950s, was difficult. This led Joe to dig out his South African dictionary, won in a sprint competition. Flicking through he finally found something he thought would work, tweaking the Afrikaan word for antelope (rhebok) to Reebok. Fittingly, the antelope is known for its ability to run very fast.

As the brand grew continuously (much like an antelope’s horns, which it never sheds, nature fans!) doors were opened and the Reebok brand became almost too big for Joe to manage. He’s still around now, in fact he’s on instagram.

Through the 80s and 90s Reebok remained a frontrunner in sports footwear, adding new styles where appropriate. It’s a testament to some of these running and tennis shoes that they still live on in a more lifestyle setting, long after technology has moved on to make their original use redundant.

The Club C Revenge is one such classic shoe. Sturdy leather is complemented by comfort in all the right places, making these a spring/summer staple, whether on the court or out courting.

Get a pair now from Fresh, and then, only then, will we stop going on about them. 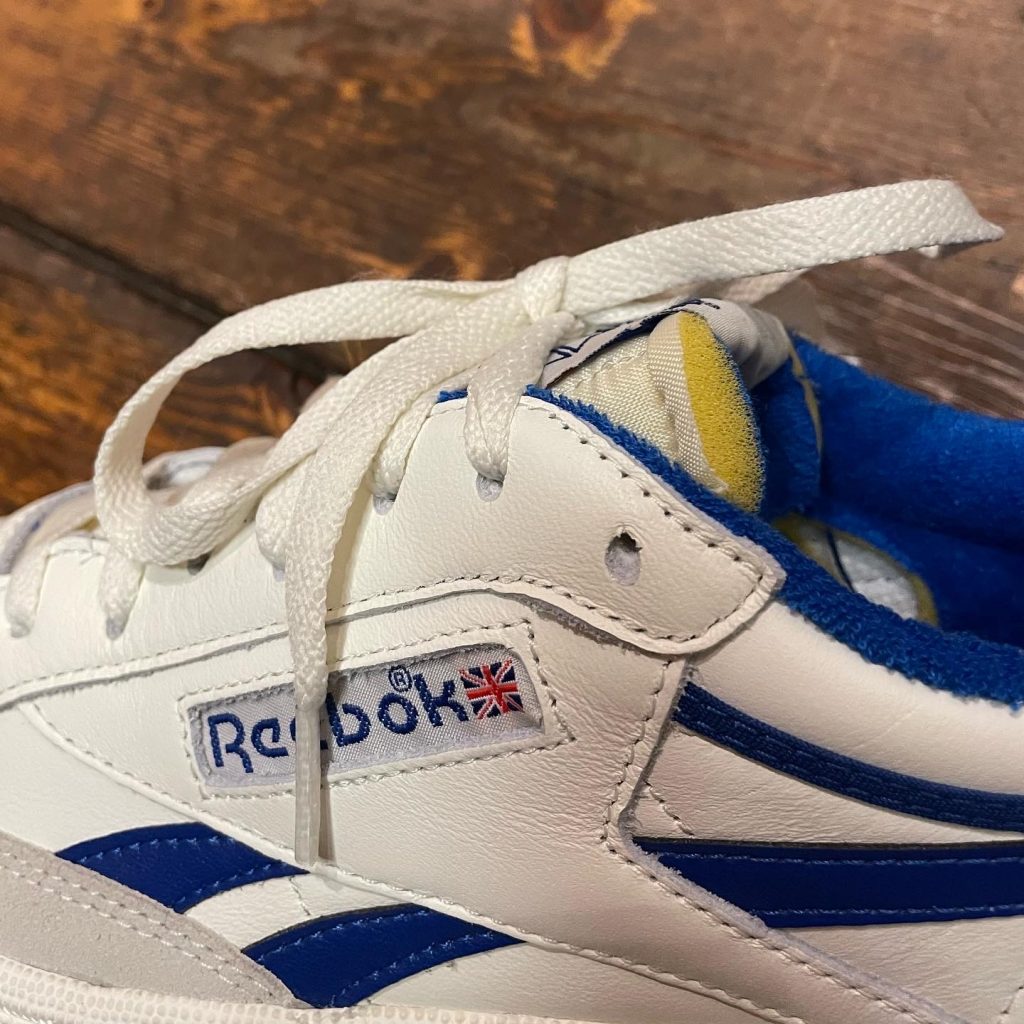 Adidas G.S Return to channel the spirit of ’86

Beams Plus does the maths and finds no equal