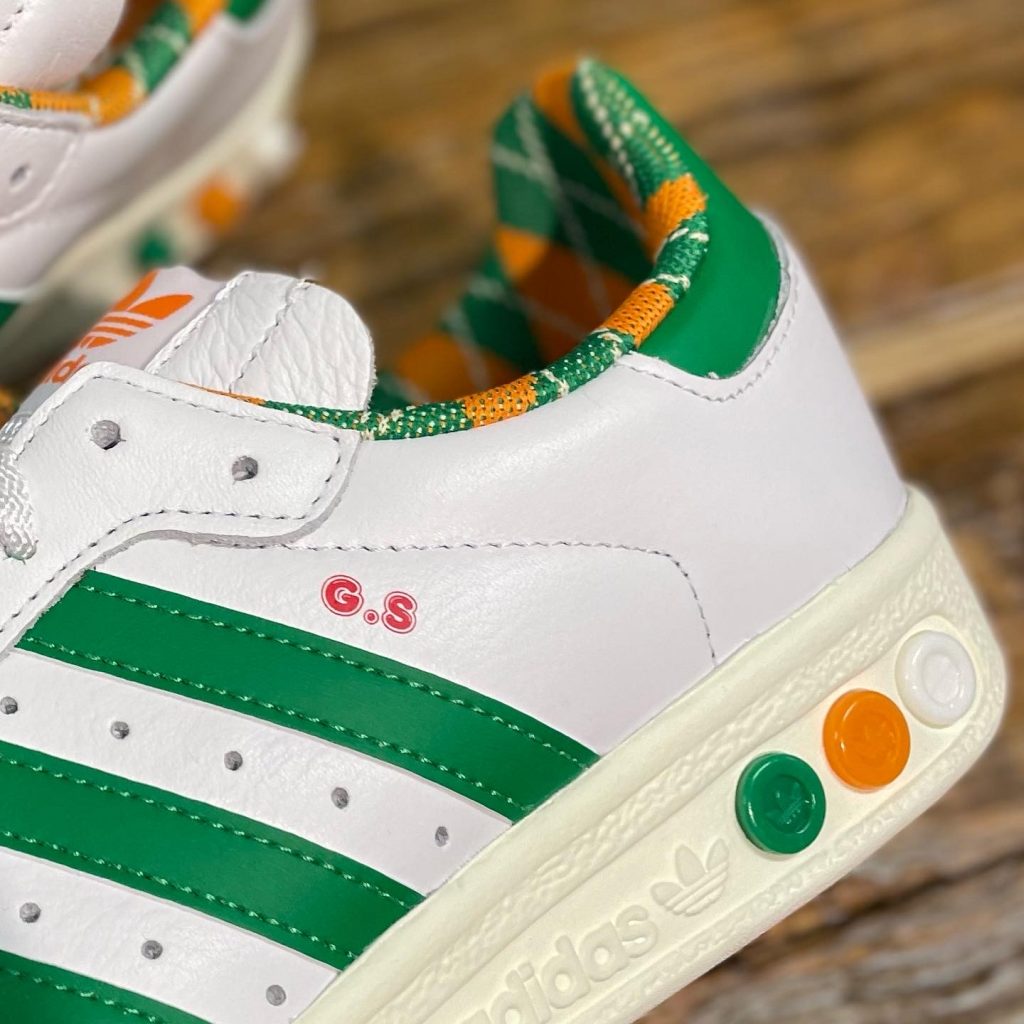 1986 was a strange old year. Maradona did his handball japes, Chernobyl went pear-shaped, and it was also the international year of peace, apparently. It was to this backdrop adidas released perhaps its most perfect iteration of their iconic Grand Slam shoe. Until now, that is.

Having truly cemented itself as the market leader in tennis footwear via Stan Smith, Rod Laver and all manner of other suave footwear aimed at the feet of people holding racquets, the brand with three stripes pulled out the G.S.

Punctuated by pegs in the sole, the shoe transcended the court and became a favourite with style-conscious youngsters of the day. Around the time the West German release of the Grand Slam came out in the aforementioned 1986, legions of Italian youth were pioneering the Paninaro scene, and it’s this enduring subculture that is celebrated in the newest version of the Grand Slam.

Boasting that sturdy silhouette and an increased amount of recycled components, this G.S is branded using a font synonymous with the scene, while the tagged on sandwich makes its origins clear from the get go.

Get them from Fresh, now. 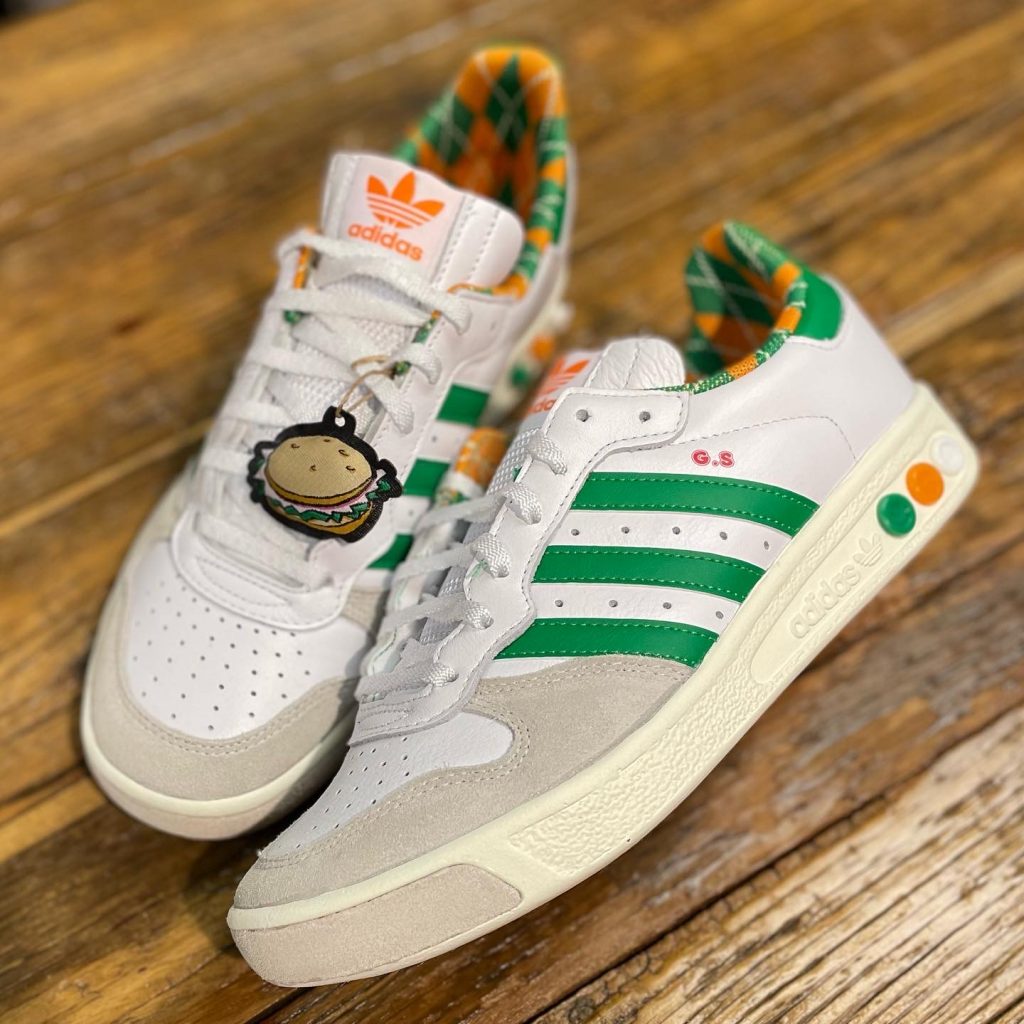 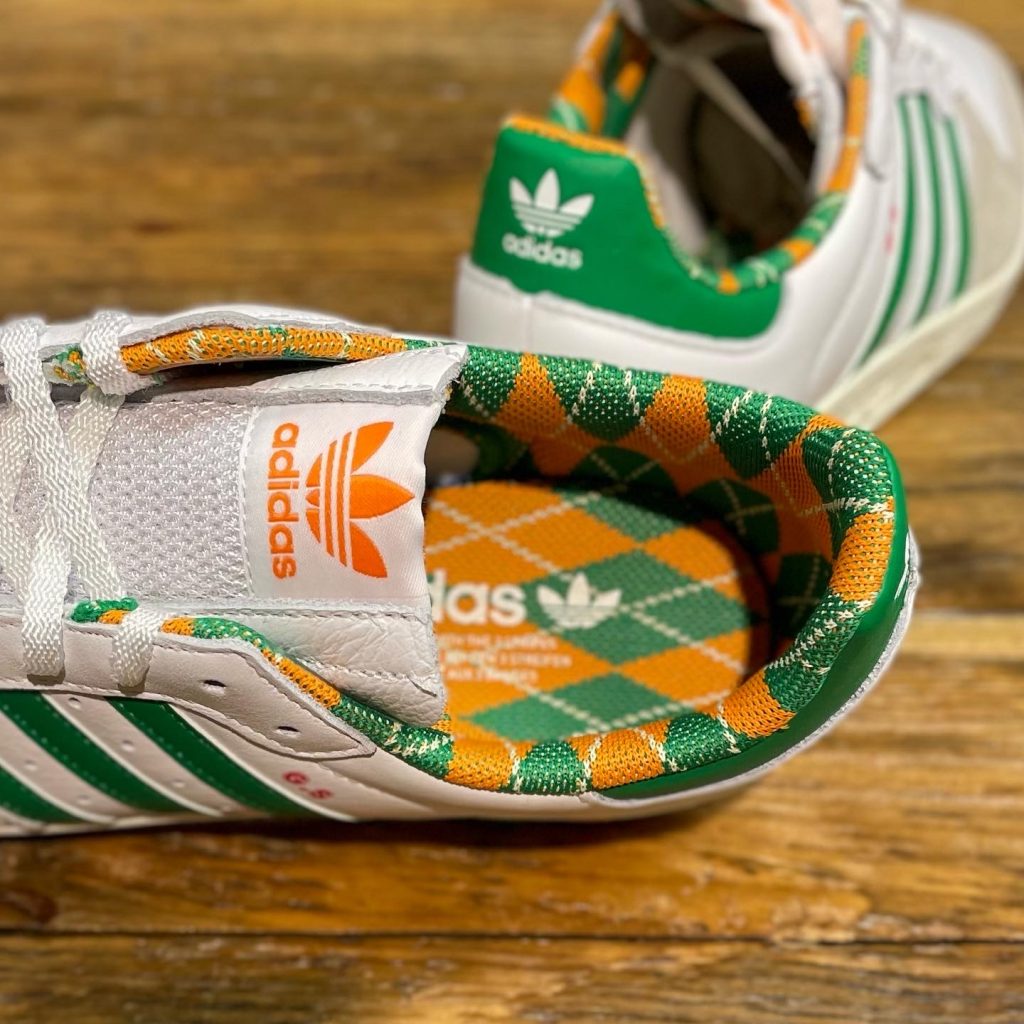