Representing the peak of our collaborative projects, we are proud to announce the release of the Fresh x Crescent Down Works collection.

During many meandering conversations with the great and good in fashion over the last decade or two, there’s one thing the biggest oracles tend to agree on. If a brand is known for something standout, it should focus mainly on that – stay in their lane basically. So the theory goes that the Doc Martens, Ben Shermans, Levis and Kangols of this world should stay in their lane and make boots, shirts, jeans and hats respectively. It’s a view I’ve always reluctantly subscribed to but as with every rule, there are notable exceptions.

Perhaps the best example is Lacoste. Having made its name through the tennis escapades of its founder Rene Lacoste, the smart/casual nature of the archetypal tennis shirt has only found competition from the likes of Fred Perry and Ralph Lauren. The ability of a Lacoste polo (which isn’t a polo but a tennis shirt, if we’re being pedantic) to cross cultural boundaries is pretty much unrivalled. From the rotund, well turned out Spanish chaps on your annual trip to the Costas to the movie stars of yesteryear such as Chevy Chase, Clint Eastwood et al, it’s one of those items of clothing which just works. Classic design.

To step foot outside that category is a natural thing to do. Other brands find it hard to navigate this somewhat shaky ground but Lacoste have cracked it. Via their defined ranges, they’ve somehow managed to transplant that magic formula that was created with their polo shirt and applied it to lots of other garments. It’s a testament to their design team and their overall sense of self that they’ve managed to not just be “that polo shirt brand”.

Fresh in Turin are at the forefront of the legion of appreciators of this aesthetic. They’ve just taken delivery of some perfect examples of what I’m going on about, most notably the classic cotton crew neck pictured above.

Of course, the humble polo is there, in some winning colours, but in addition to the familiar pastel shades, their hook up with Polaroid is available too. And for me, that’s the one that stands out. When a brand known for cameras collaborates with a brand known for their crocodile logo work together, it’s hard for pun enthusiasts to avoid using words like ‘snappy’ but I’ve done it now.

Overall, Lacoste continue to show they’re more than capable of making lovely clothing which sits outside the key style for which they’re known. Other brands find it tricky but looking at the range available on Fresh, Lacoste aren’t one of them. 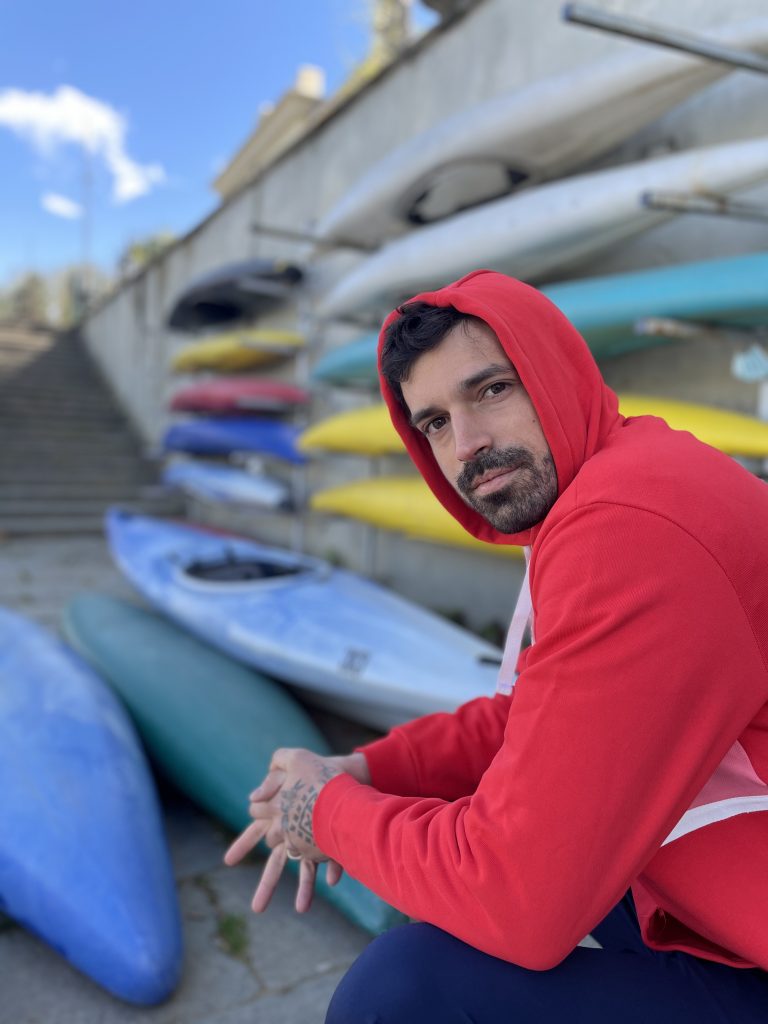 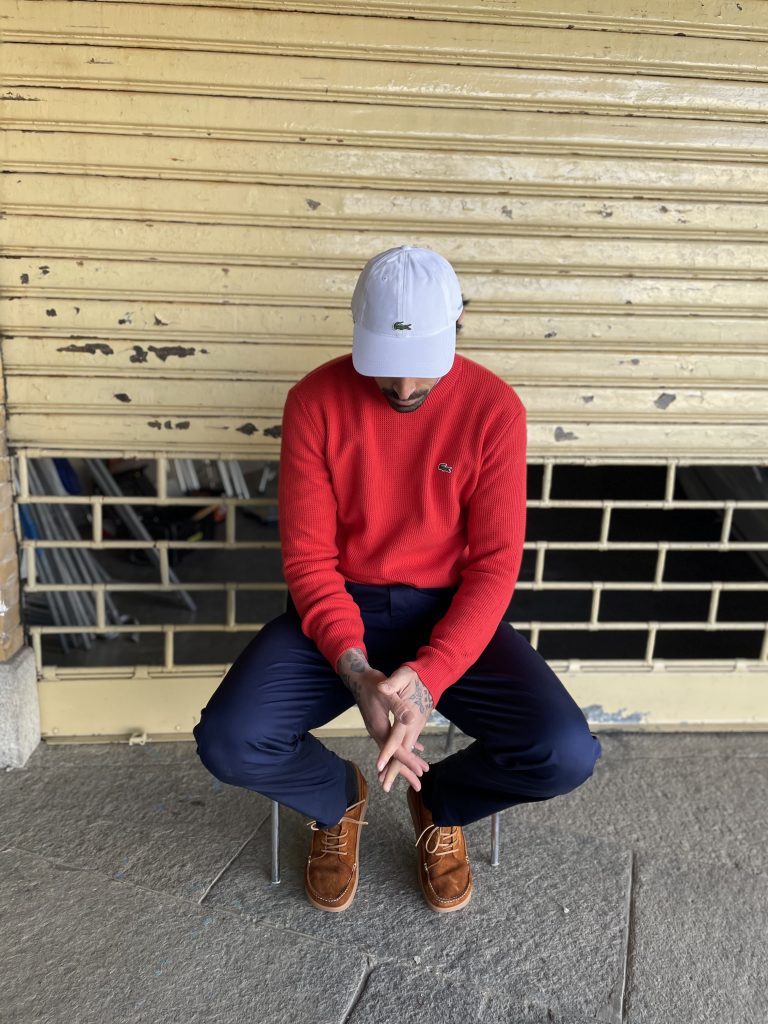 Seasonal C.P. Company – An overshirt with a difference