Fresh’s latest interpretation of Astorflex’s Beenflex brings the brands together for an environmentally forward-thinking collaboration. 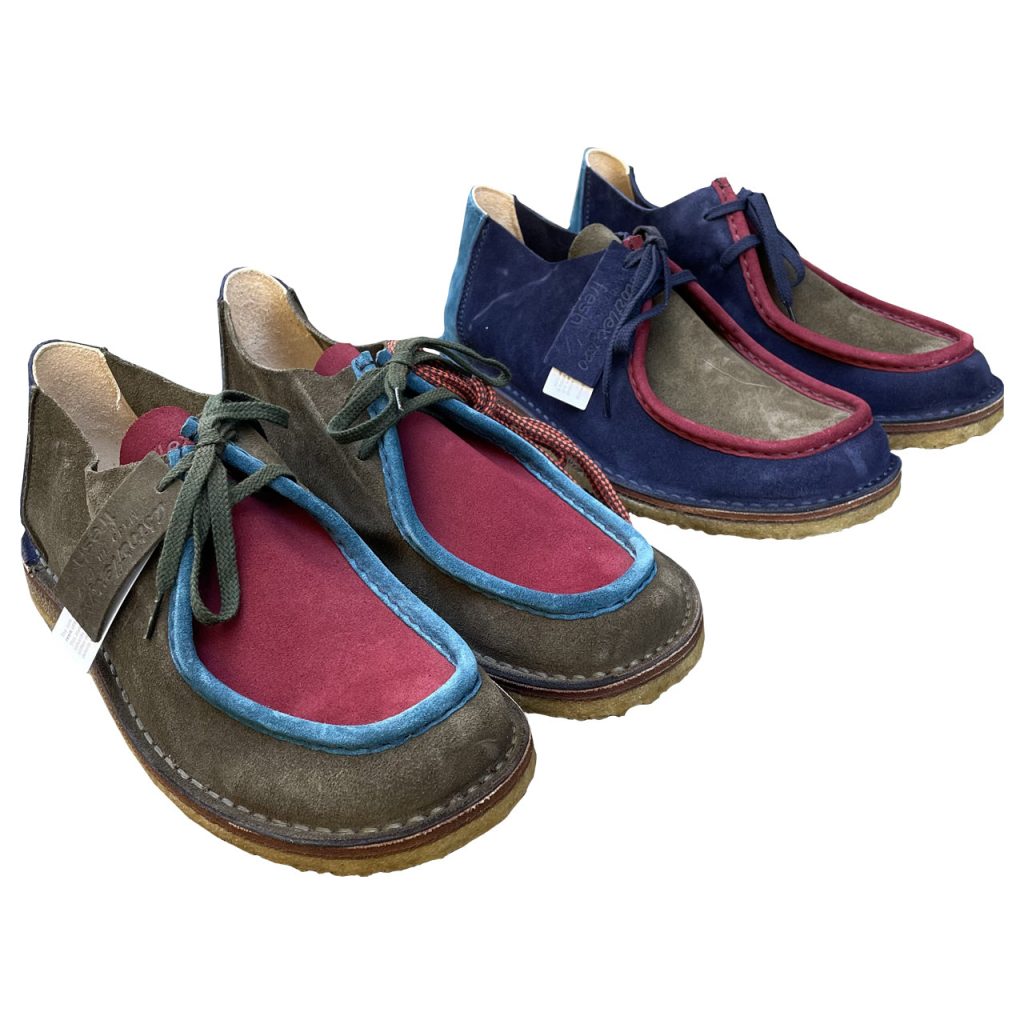 It’s easy to look at the shape of Astorflex’s Beenflex shoe and immediately think of the Wallabee. They do, after all, share a silhouette. But it’s important to remember that while the Wallabee has become a household name, and in a way, monopolised the perception of all moccasins, the Wallabee itself was taken from a market shoe that Nathan Clark discovered while he was stationed in Lahore, Pakistan, with the army.

The shoe that Clark admired was requisitioned from Cairo’s Khan el-Khalili bazaar during the North African campaign in WWII, and Clark eventually began to make amends to the style, which was designed for harsh, desert environments. The first Clark’s Wallabee was released in 1967. Astorflex, on the other hand, have been making shoes in Italy since 1820.

Astorflex’s family-run business has had a factory in Castel d’Ario, Lombardy, for just over 200 years, but it wasn’t until the end of WWI that the family began to pioneer a new style and method. Know to them as the ‘ideal’ method, it utilises outer stitching along the edge of the sole and is the foundation for the modern Beenflex.

The brand is now in the hands of Fabio Travenzoli, the current head of the ‘Fratelli Travenzoli’, as it is colloquially known.

Fresh Store’s collaboration with Astorflex is the meeting of two, great Italian minds. The collaborative Beenflex was conjured at Fresh Store’s Torino HQ, and handmade by Astorflex with leather sourced from master tanneries in Tuscany. The insoles are vegetable-tanned, which uses natural tannins to eschew the modern-day chrome-dependent tanning process, which results in both a more ecologically friendly product, and one with a studier, longer-lasting leather.

The sole is then built with natural rubber, and all adhesives are water-based, aligning the shoe with both brands’ environmental principles.

The Beenflex comes in two new colourways, all designed by Fresh themselves: foresta blu and blu foresta.

Head to Fresh Store’s online site for the full collaboration. 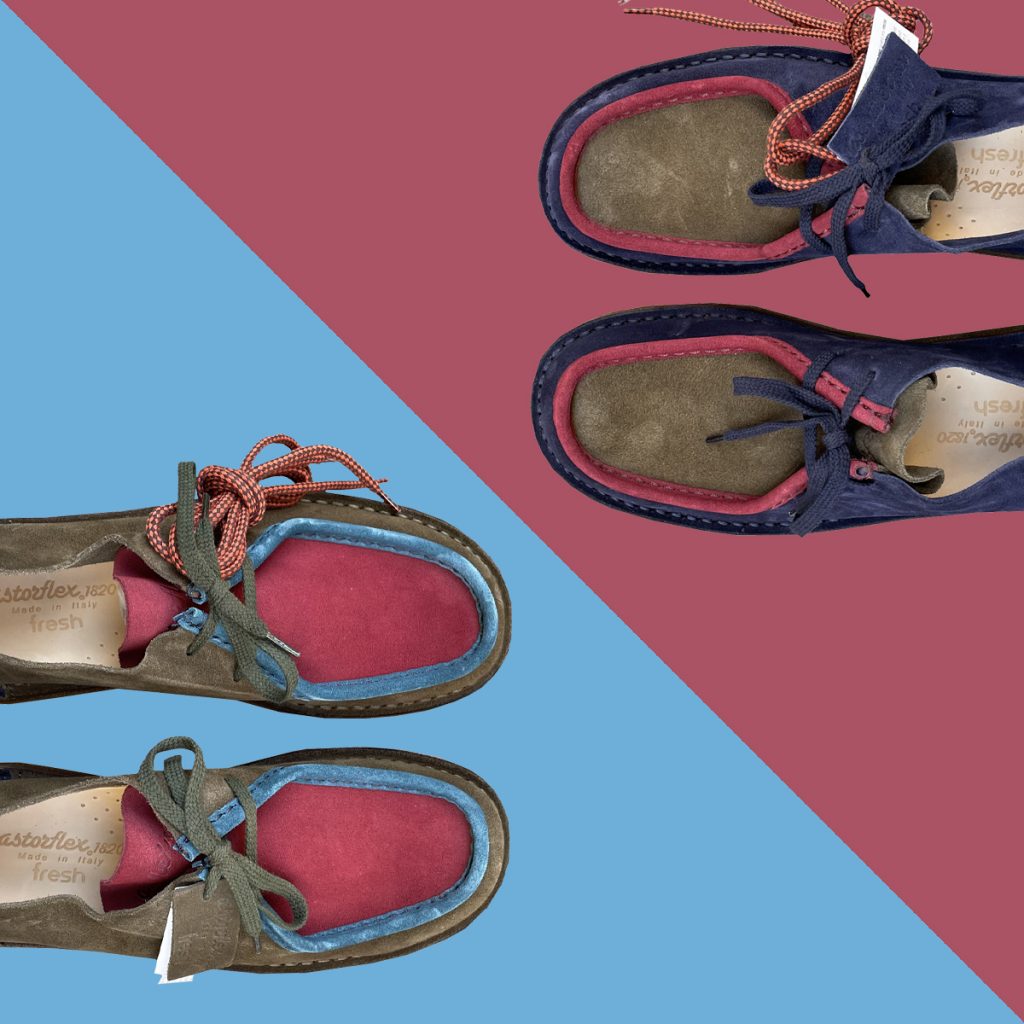 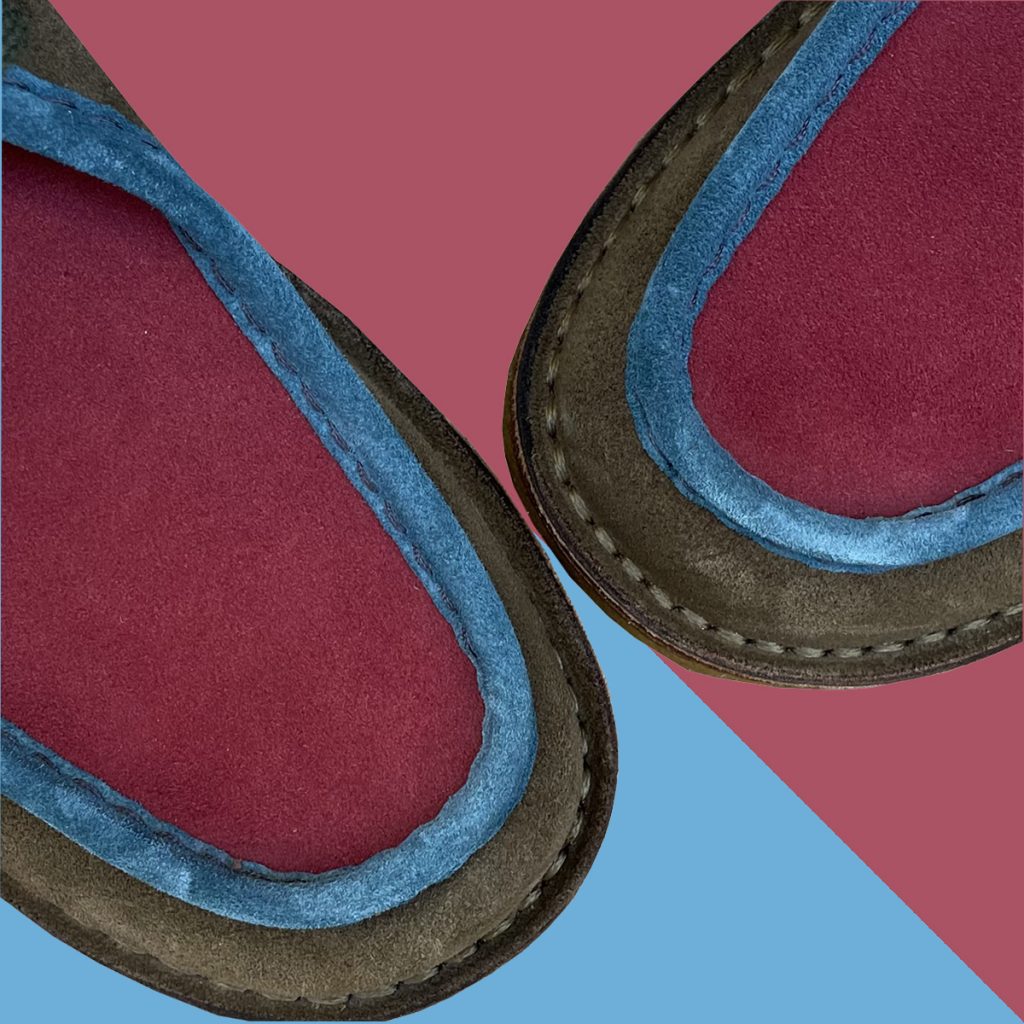 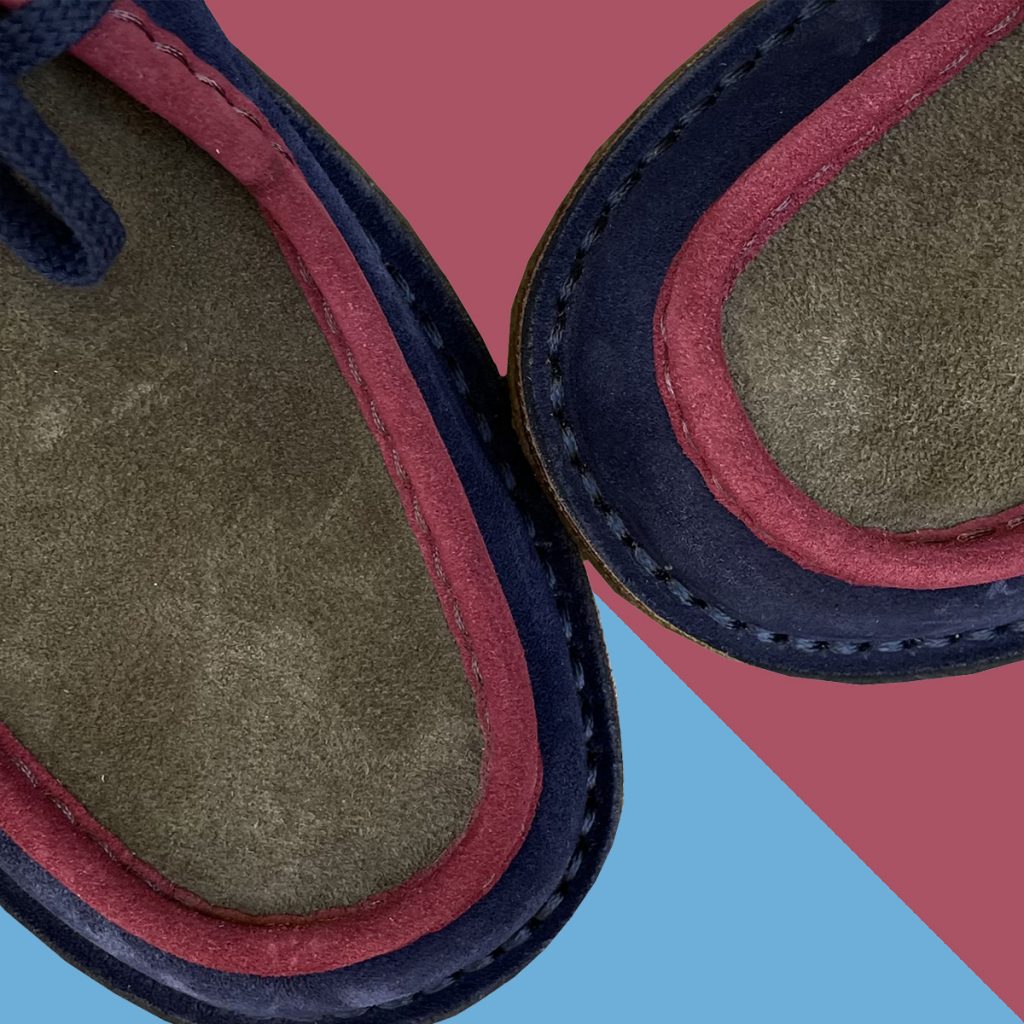 Six of the Best – Nice Knitwear