Representing the peak of our collaborative projects, we are proud to announce the release of the Fresh x Crescent Down Works collection.

Now reading: Serious Sebago for the Summer and Beyond
Share
PrevNext

Founded shortly after the Second World War, Sebago is an American institution.

Having had a large hand in popularising the penny loafer, Sebago quickly grew in prominence as the U.S male sought to make his mark following a period of wartime austerity. With so much military surplus, the uniforms, workwear and sporting goods knocking about had to find a new lease of life, and the preppy style was born. While the clothing was built around an edit of relaxed sportswear, the footwear needed something neither sporty nor built for hammer, and in Sebago the perfect solution existed.

It was in this era the brand really made its name, and by 1954 they’d shifted a mammoth 1,000,000 pairs of shoes. Naturally, once their place at the top table of footwear manufacture was assured, they branched out into women’s shoes and spread their wings outside their home nation.

By 1970 tastes had changed, and while the brand remained influential and popular, it needed something new to take the market by storm. The boat shoe which came to be known as the Dockside was released and quickly adopted by the movie stars and musicians of the day. It’s an enduring footwear style which has spanned the generations since, remaining absolutely key in any stylish gentleman’s wardrobe.

Italy is a country known for fashion. Like many places though, the American influence is strong and this timeless Sebago Dockside has always been held in high esteem. Whether it’s that iconic silhouette with its handsewn construction and slip-resistant sole, or the Campside, designed for more rugged pursuits in the forests and fields, the Italians know their way around a pair of shoes.

As usual, Fresh lead the way in a country so serious about footwear, it’s even shaped like a boot. 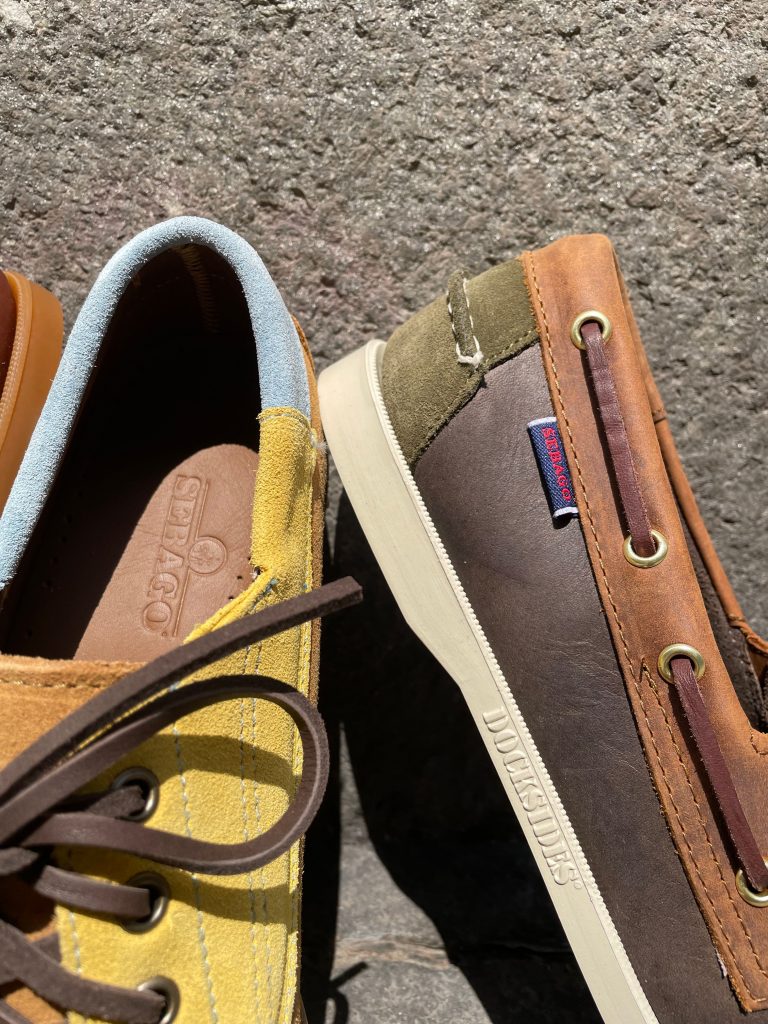 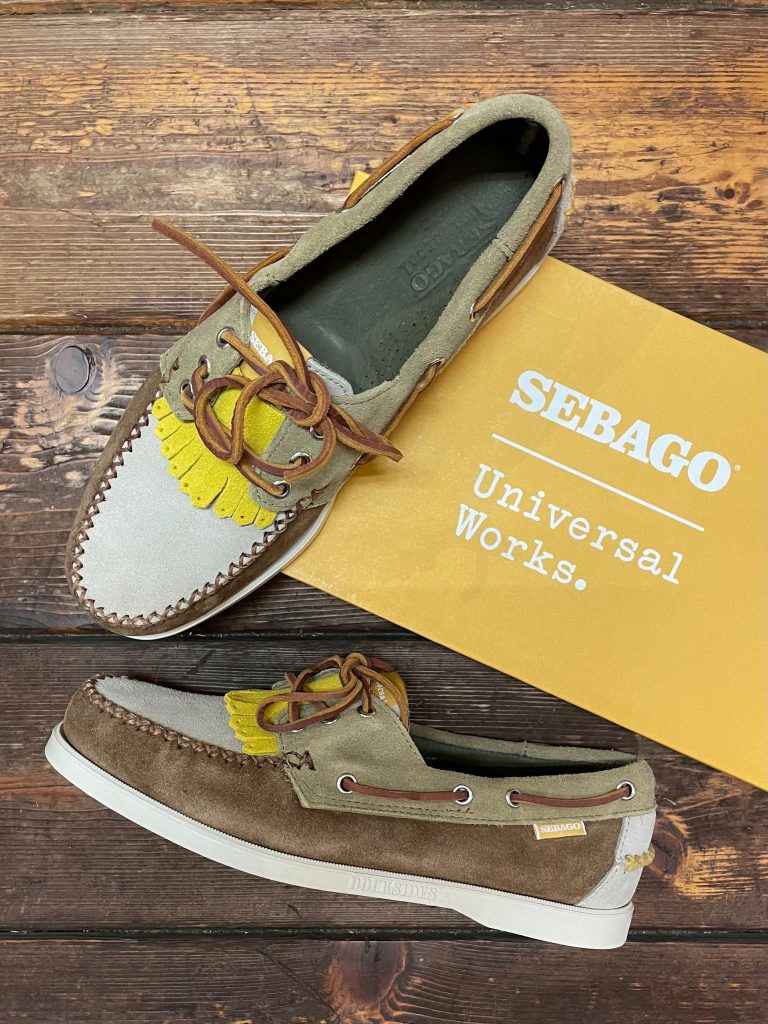