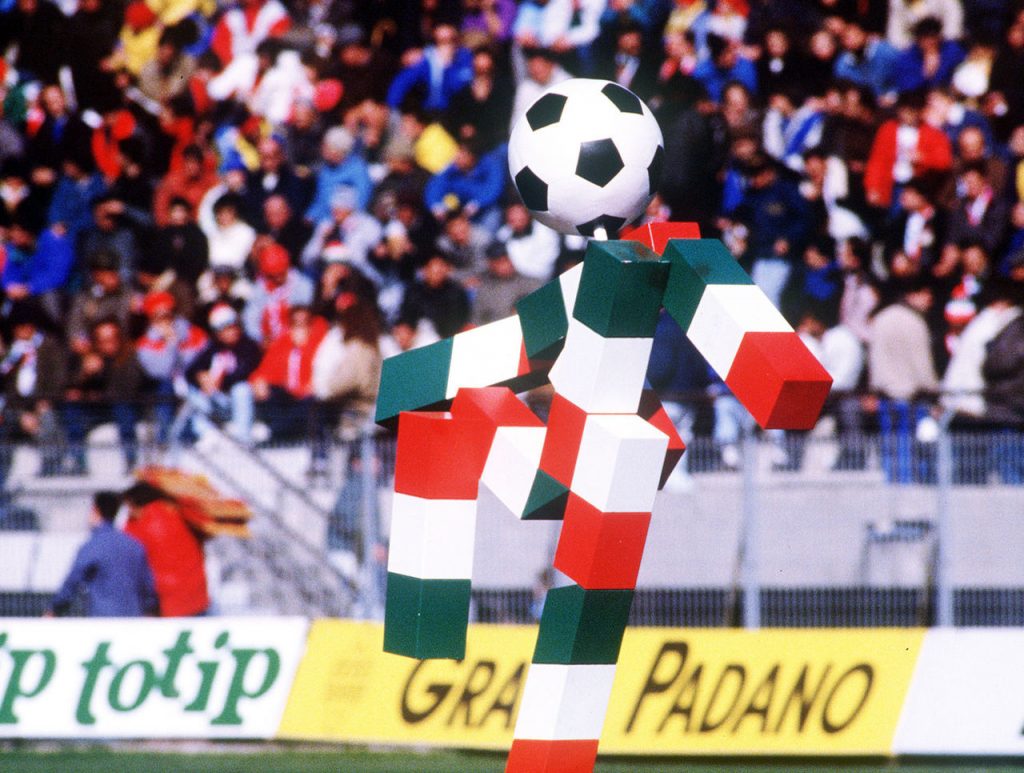 Our pals at Italian retailer Fresh may not have had the opportunity to join in the footballing fun in Qatar, following the failure of their nation to qualify, but their appreciation of the culture of football has never been in doubt.

Based in the city that gave the world arguably its biggest club – Juventus, it’s understandable they’re passionate about football. In addition, Italia 90 being the iconic tournament to end all iconic tournaments left an impression on Italian football culture that is still being felt decades later. The stadia, the characters, and the sheer theatre of the tournament could only have taken place in the country fittingly known as the boot.

There’s a way to celebrate football without being too simple and in these t-shirts, Fresh have hit the nail on the head. Not only is their own 1990 tournament celebrated but a number of others.

Following the invention of World Cup Willie in 1966, each tournament since has adopted a mascot that is supposed to represent the host nation. These have tended to be enduring caricatures, at least as far as perhaps the ’98 finals in France. The best ones feature on these tees.

So if you’re a recent convert or a traditionalist who wants something a bit more cerebral that shows your appreciation for the beautiful game, look no further. 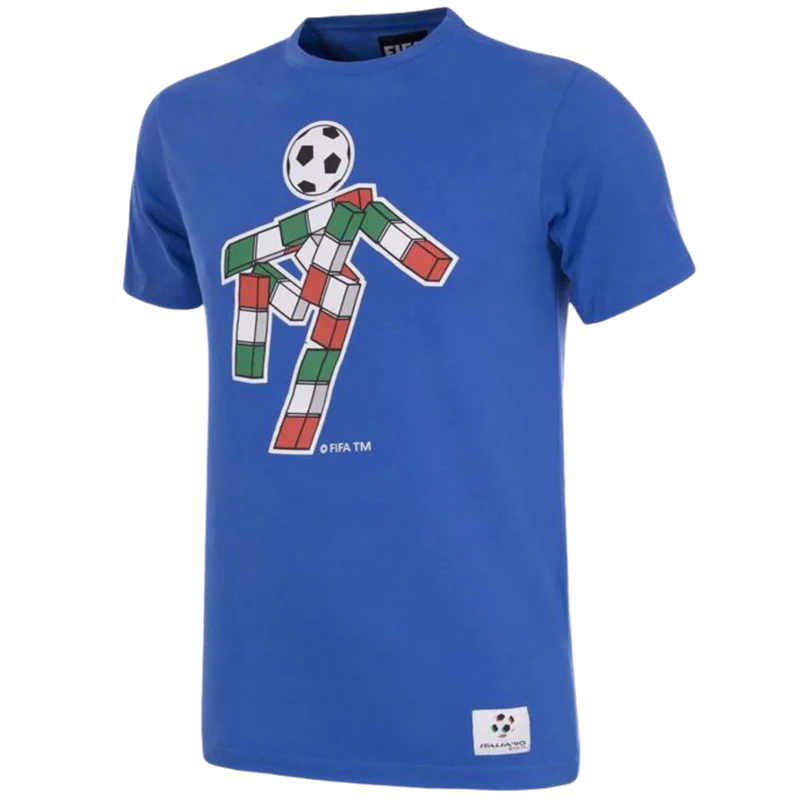 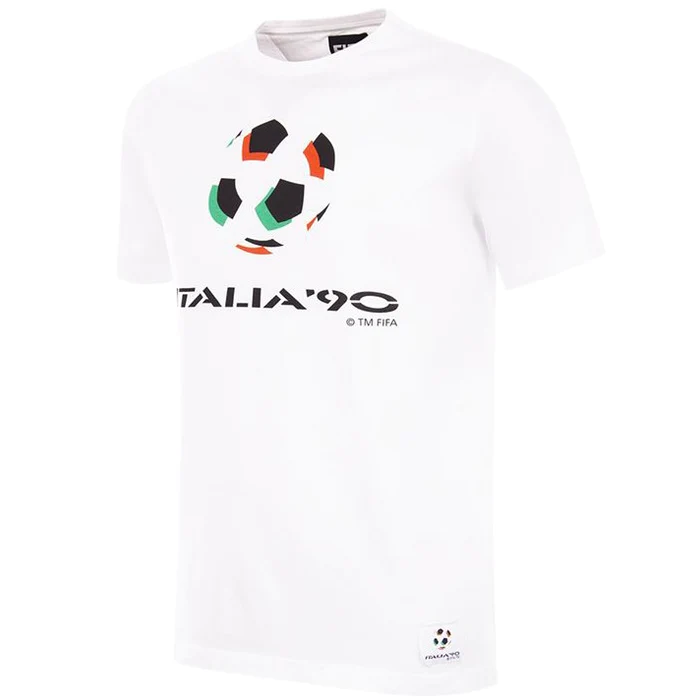 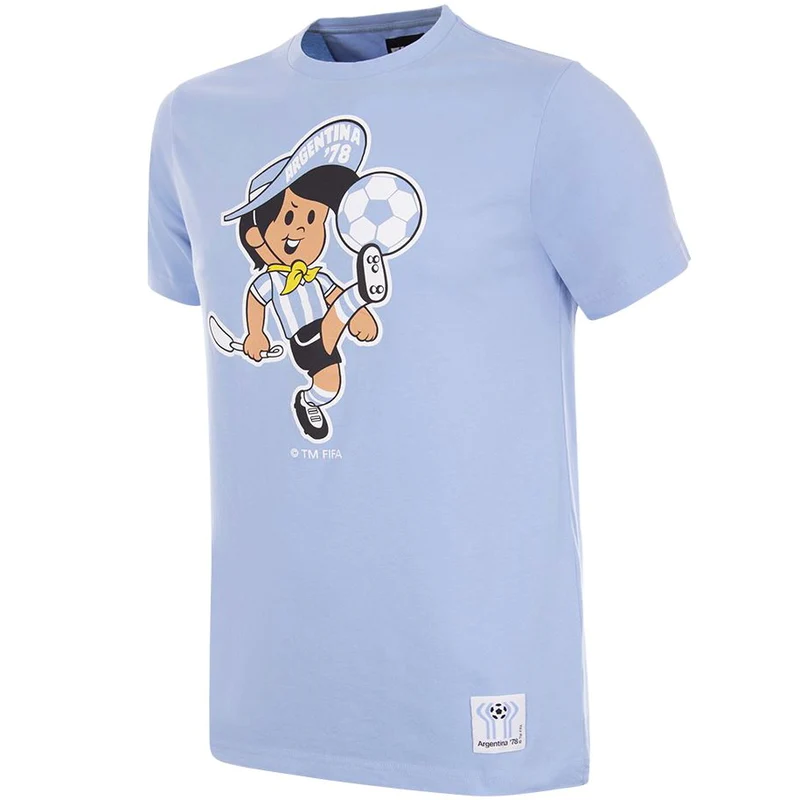 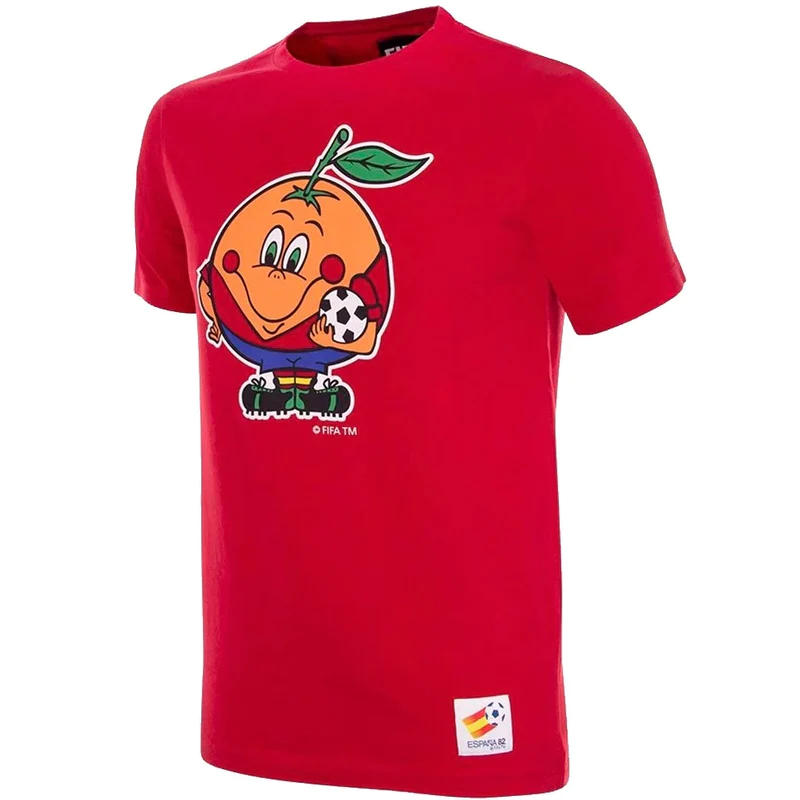 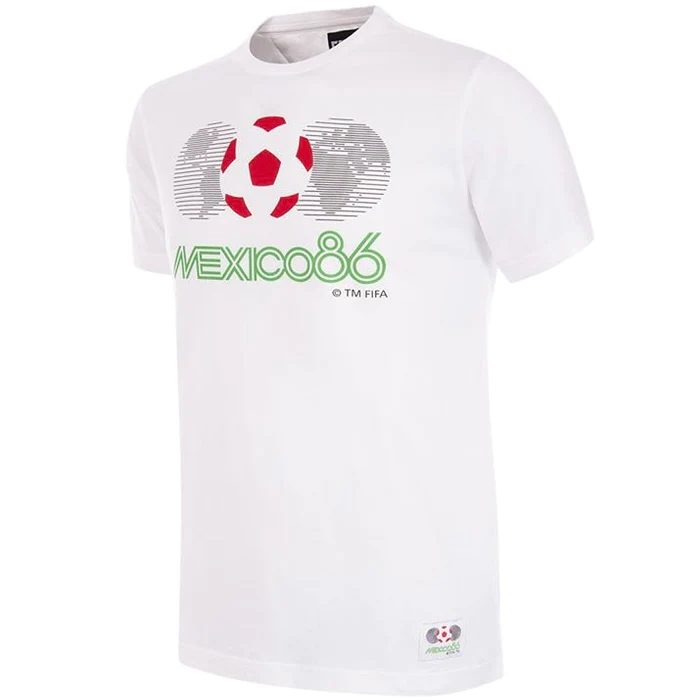 Fresh puts new Crescent Down Works collab through its paces