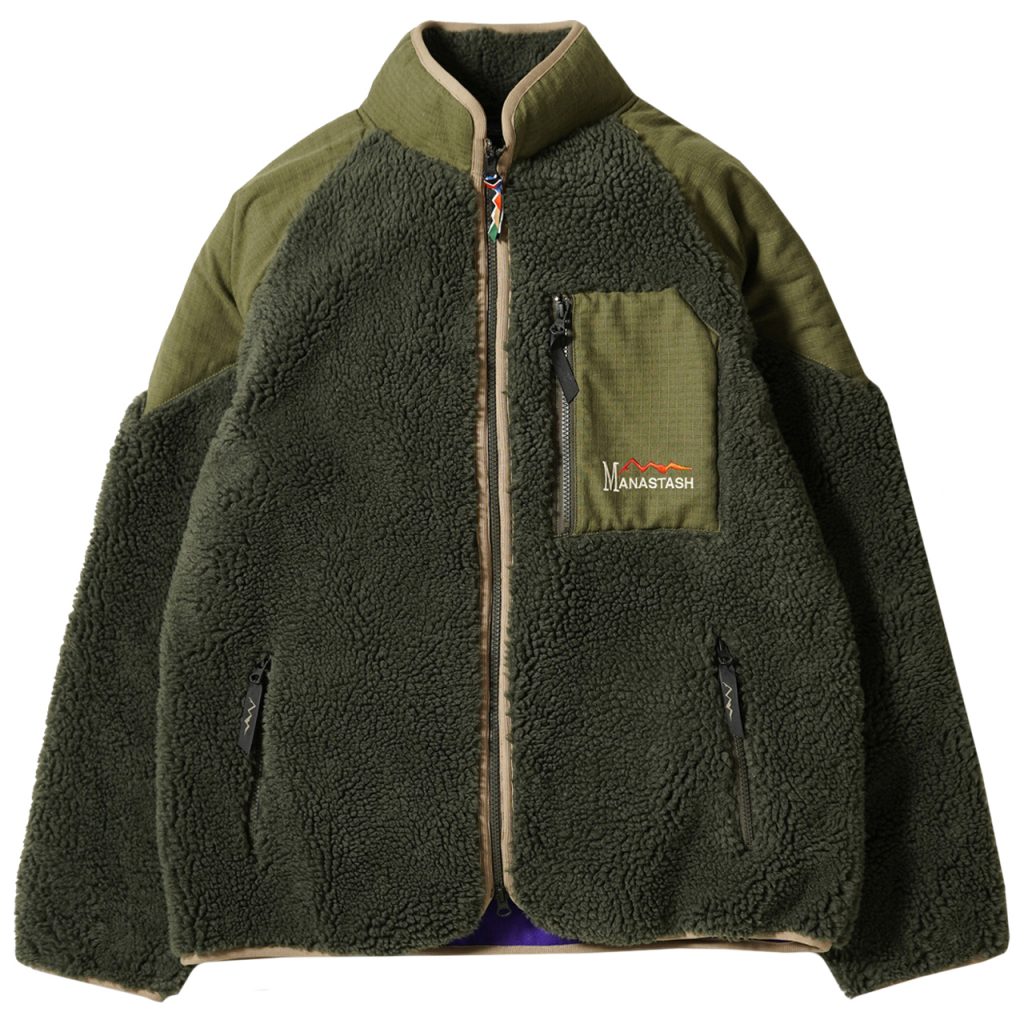 Manastash is a brand we’ve loved from afar for a long time now. Though their roots are in Seattle, having been formed there back in 1993, they’re now based in Tokyo which brings that idiosyncratic Japanese flavour to their gear.

Once the preserve of garden centre staff and sensible pensioners, fleece has long since transcended its roots. Manastash is one of several brands that happily increase the fleece in their range, with Fresh being a strong advocate of this move, sitting them alongside similar brands whose fleece fixation is just as strong.

Just as we’re beginning to accept autumn into our lives here in the UK, Fresh’s native city of Torino embraces a similar climate. I really do have to stop myself from referencing the weather in everything I write these days. Maybe it’s my advancing years and pragmatic approach to the clothes I wear as a result, but there’s not getting around it, we’re bang in the middle of fleece season right now.

If you’ve not yet improved your layering game for AW21, we suggest now is the time to click here, buy some Manastash Fleece and in doing so, become at least 40% more cosy and 60% more huggable. 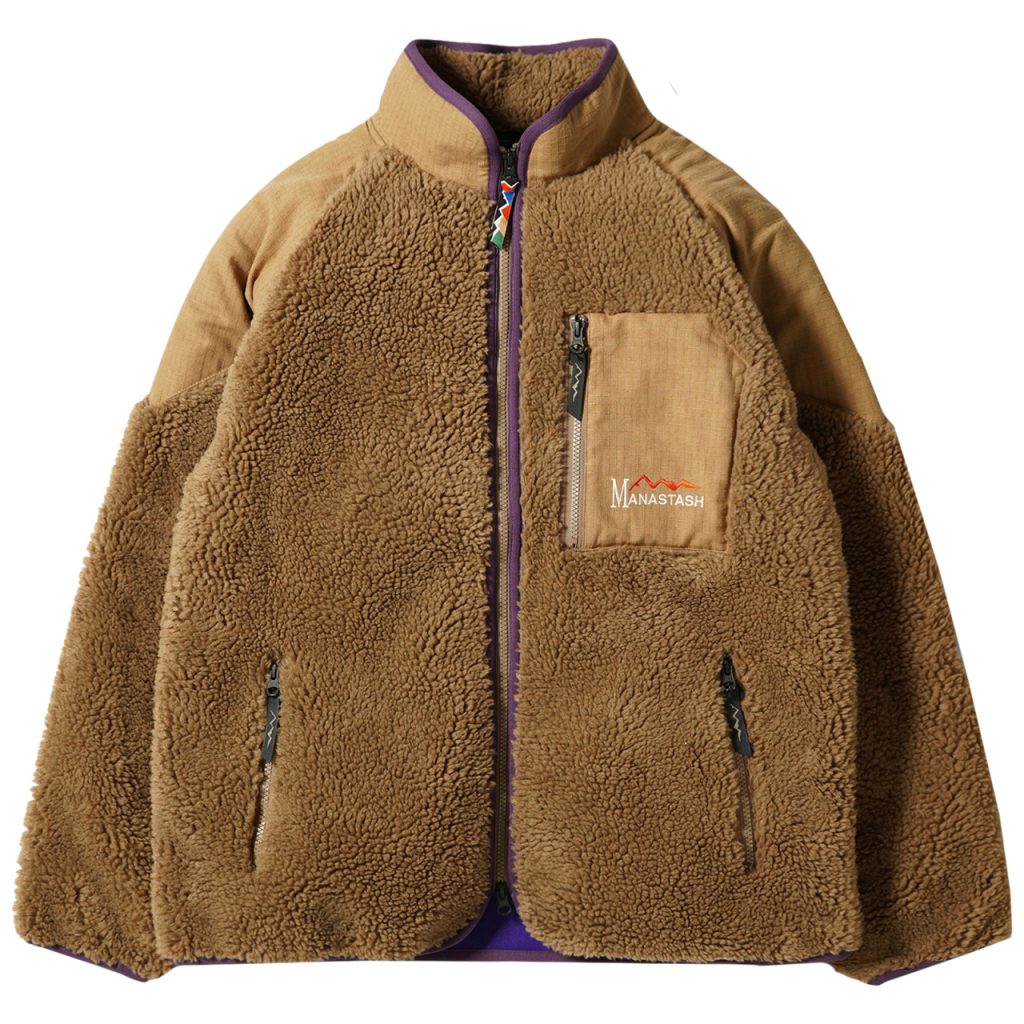 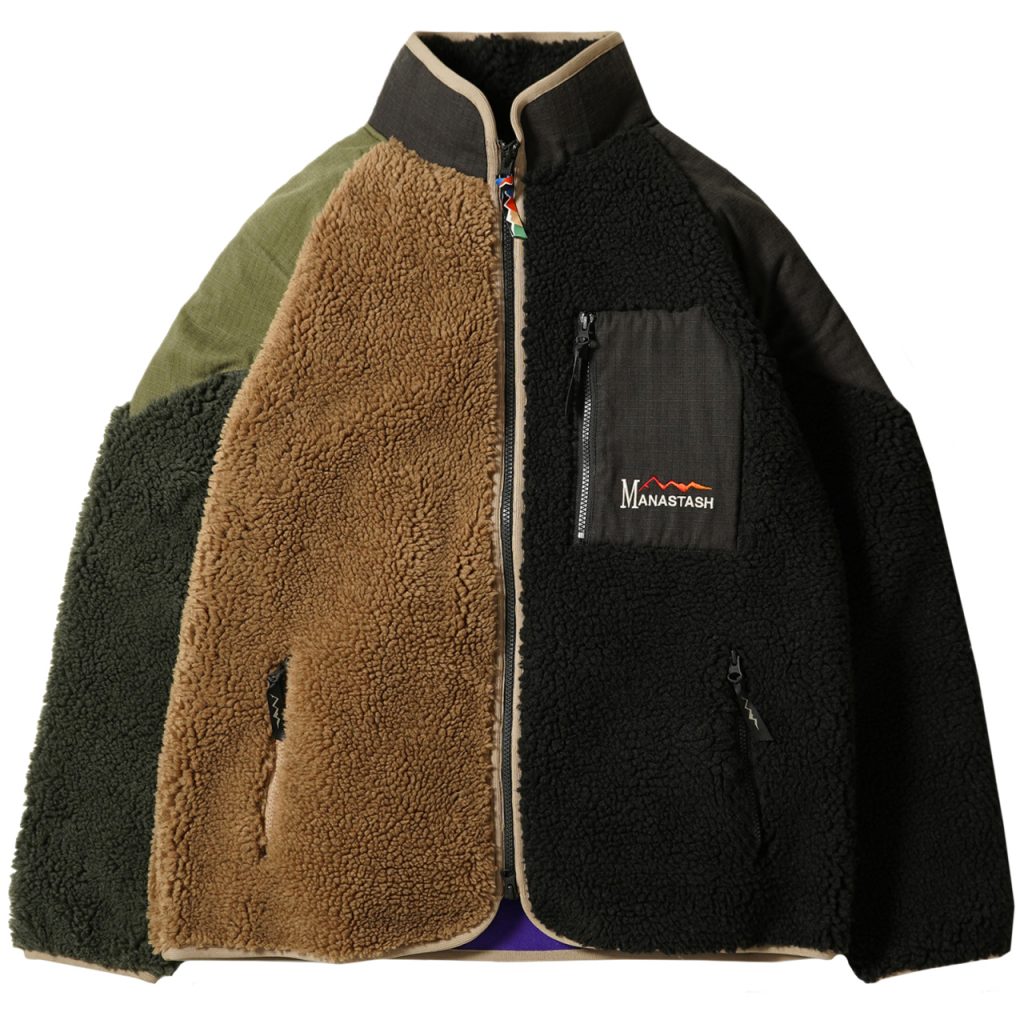