The special pack dedicated to TORINO and made by LA PAZ x FRESH is back in stock!

As C.P. Company celebrates its 50th birthday, it’s time to remind ourselves yet again why they’re such an enduring brand. The reasons are numerous.

Founded in 1971 by a young graphic designer from Bologna named Massimo Osti, the brand changed its name later that decade to become the C.P. Company we know and love today. Used as a vehicle to test, experiment and develop, C.P. was always going to be at the forefront of fashion. Osti wasn’t from a fashion background so although he knew what looked good, his outlook was always fresh and new. This led to a number of landmark projects which really cemented his status as a pioneer for decades to come.

Following his departure from the brand, the path has rarely deviated from its original DNA. New designers like Paul Harvey and Moreno Ferrari only enhanced the story of the brand, keeping close to its heart while also helping it to spread its wings.

Today, with Massimo Osti’s son Lorenzo heavily involved, C.P. Company is just as relevant as it ever was. New developments continue to be key, even in a year when it’s natural to look into the past.

Fittingly, our friends at Fresh over in Italy appreciate the brand more than most. They recently put a couple of outerwear pieces to the test in their local area.

With half a century already under its belt, C.P. Company continues to be timeless. Here’s to another 50 years!

See all C.P. Company at Fresh. 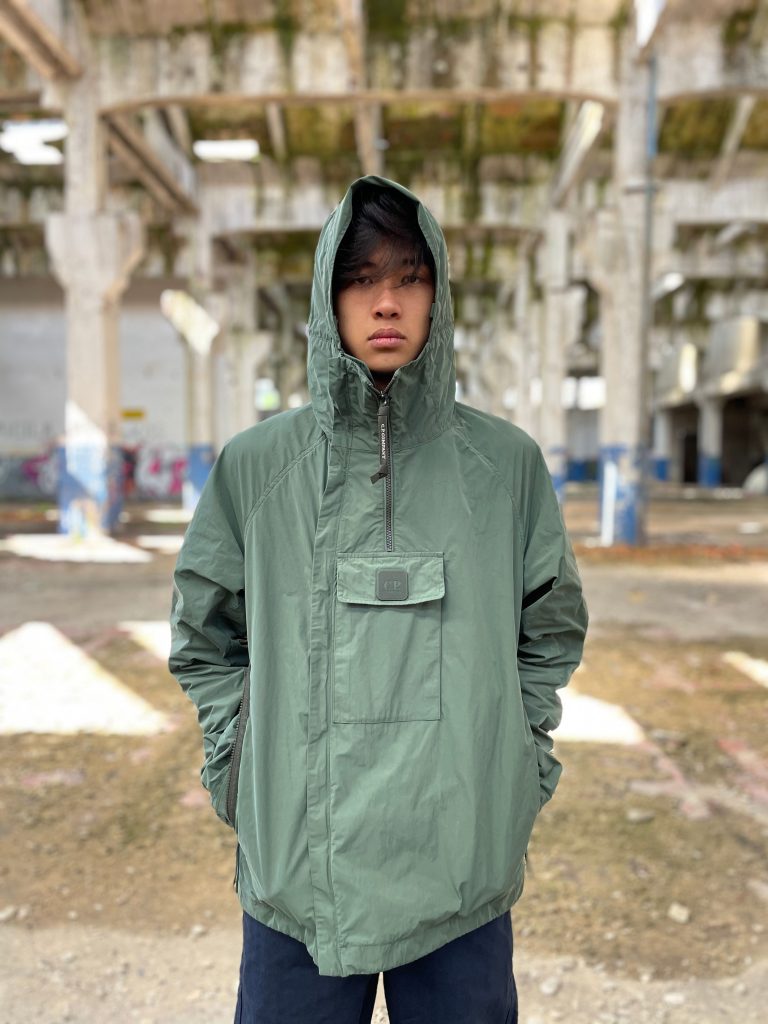 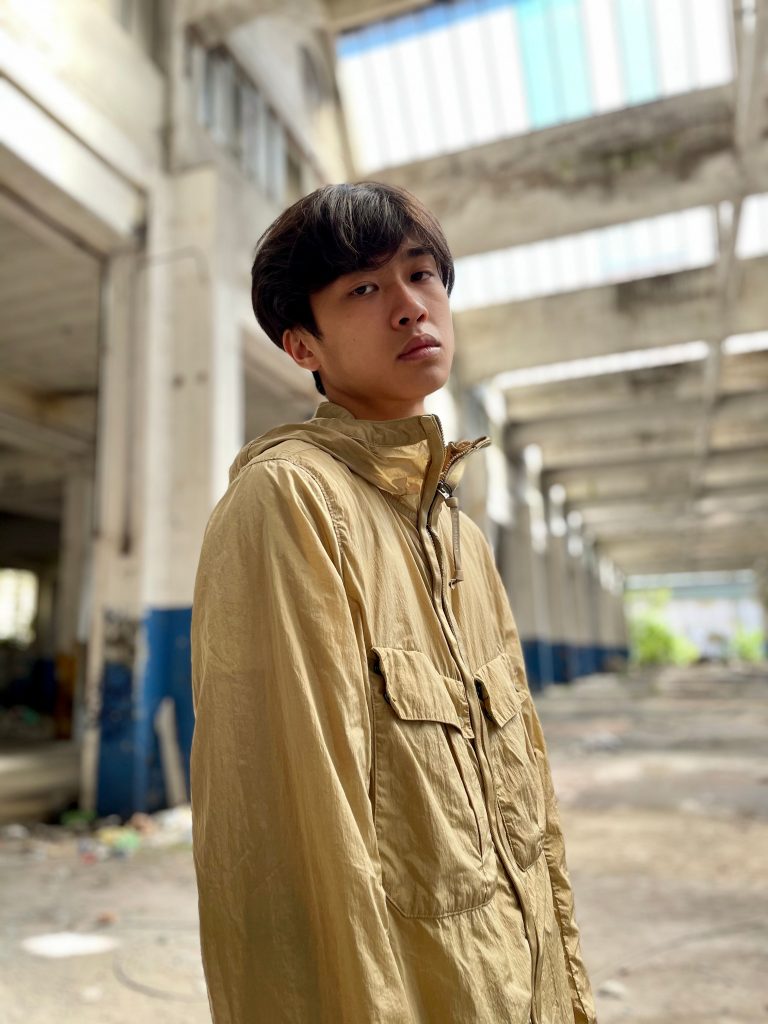 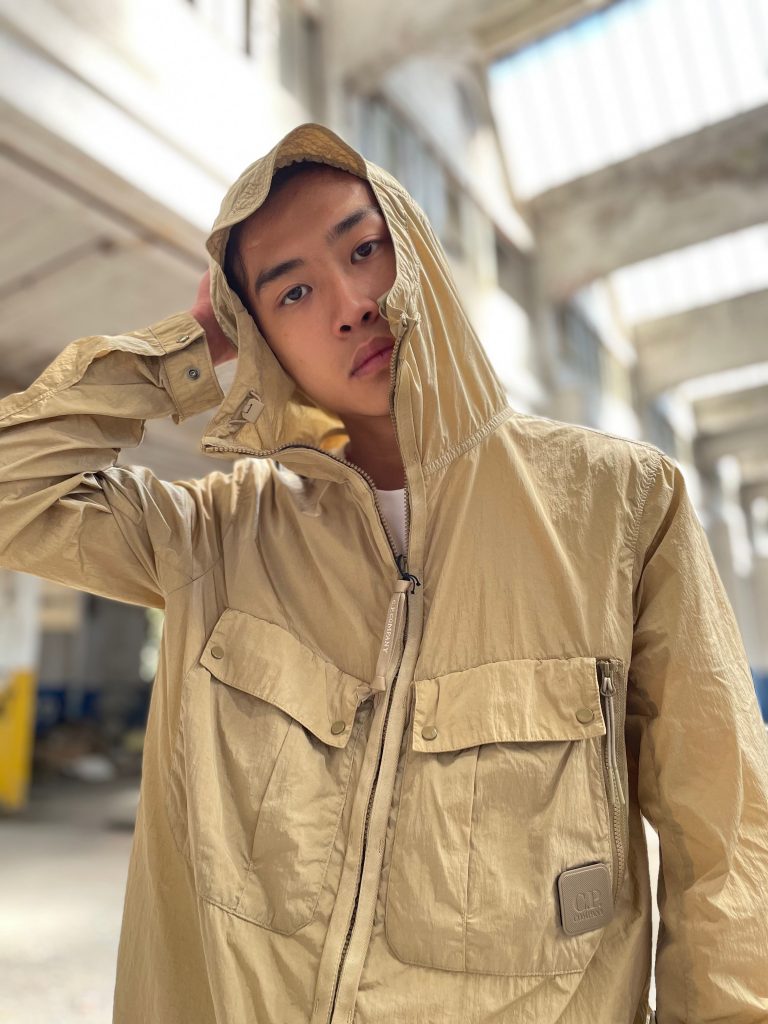 Lacoste Colourblock Smock with a Croc

Lacoste – Made in France